Deadlifting: Common faults that may cause low back pain

Home > Blog > General Info > Deadlifting: Common faults that may cause low back pain 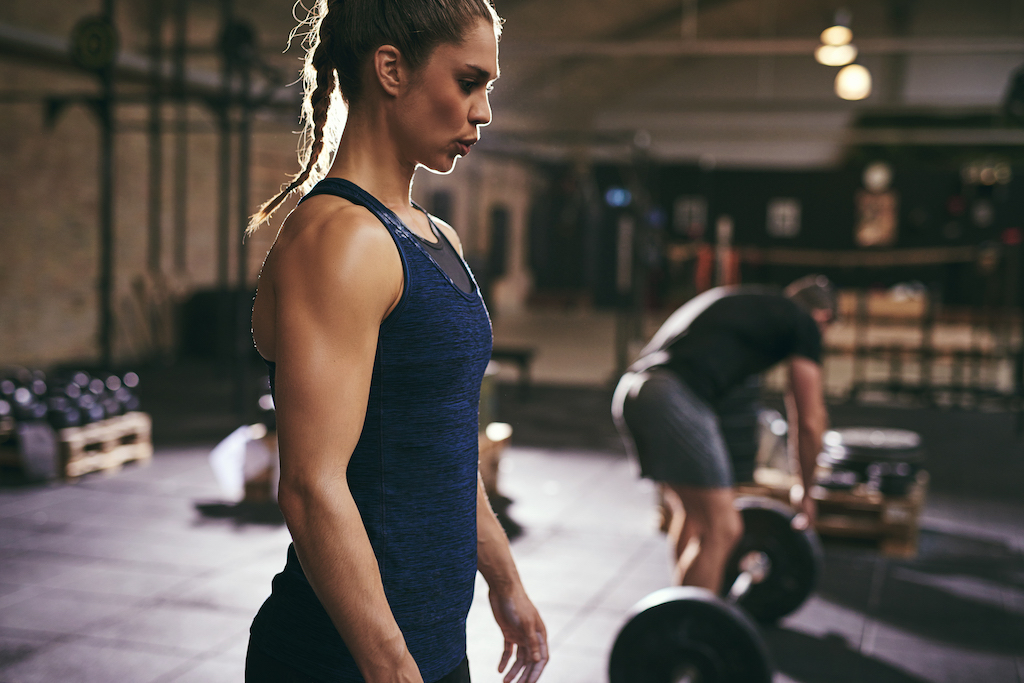 The deadlift is a foundational movement in most forms of strength training, and is particularly important for athletes who train or compete in powerlifting, olympic lifting or CrossFit. The movement primarily involves the athlete bending towards the ground by hinging at their hips and then extending the hips while pulling a weight up in a relatively vertical path.

When performed correctly, the deadlift utilizes multiple muscle groups in order to successfully and efficiently move the weight from the floor. Deadlifting as a regular part of a training program will help to significantly develop muscle mass, overall strength and explosiveness.

While deadlifting is an inherently safe lift and should not cause pain, there are some common faults when performing the movement that might lead to injury and pain.

One common mistake that athletes make during the deadlift is having a poor set up which in turn, leads to faulty mechanics. Oftentimes, athletes will set up with their hips parallel to or below their knees and end up “squatting” the weight instead of deadlifting.

Ideally, when preparing to initiate the movement, the athlete should ensure that she is set up properly with the shins close to the bar and shoulders almost directly over the bar. The athlete should hinge at the hip and begin the lift with her hips on a higher plane than her knees. This puts the athlete in a mechanically advantageous position that utilizes her hip extensors without excessively loading the low back or knees.

Another common error that is often seen is excessive lumbar flexion during the deadlift. Flexing the lumbar spine during lifting is not inherently bad. Your spine and the tissues surrounding and supporting it are strong and adaptable and are capable of withstanding tremendous amounts of load. However, subjecting your lumbar spine to excessive loads that your body is not yet able to adapt to might lead to injury.

The obvious alternative is to prepare your body to withstand increased force by gradually progressing the loads. Another good alternative lies in the mechanics of the deadlift. Before pulling the bar, the athlete should ensure that their back is relatively straight while the body is flexed at the hips. Once the lift begins, the back will remain relatively straight while the knees and then the hips extend.

Lifting Too Much, Too Quickly

Our goals in strength training are usually to be able to lift more weight as this is usually a sign of improving strength. However, very often, athletes find themselves with back, hip and shoulder injuries when they drastically increase the volume or amount of weight during training. A good strength training program should progressively increase the volume of training or the amount of weight being lifted. Most athletes rarely need to lift the maximum amount that they are capable of lifting and should spend most of their training lifting between 65% and 90% of their 1 rep max lift weight.